Dedicated to the period of the high Middle Age, this volume analyzes the epoch that goes from 568 A.D. (Longobardic arrival to the peninsula) to the first endeavors of the autonomy of the cities, approximately in 1000 A.D. The series of the essays composing the book – fruit of a serious historiographic research and of the agreement to evoke the global historic correlations of the epoch – focus on the political history and on its close connections to the economic, religious and social development. The volume starts with the disorder caused by the arrival of the Longobards to the peninsula which has already been devastated, and insists on the importance of this event for the history of the Italian society, taking into account its consequences for the ethnic policy, power organization, richness distribution etc. and for the future political division of the Italian territory, destined to leave long and deep traces in the future. All the essays highlight the aspect of the relationships being developed between Rome from one side and Longobardic, Byzantine, Carolingian; Saracen and Norman states, from the other. Besides, these relationships differ from country to country. The essays give much space to the study of these phenomena. Moreover, they expand on the history of Popes and of the church structures, religion-based conflicts and intestine local and regional wars. The result is a brilliant historic, social and institutional analysis of laws of various states: Longobardic, Byzantine and Carolingian – underlining their specific points  – in a context in which new personalities, social structures and innovative relationships between central and local powers were coming to life

The South of Italy, from the Byzantine reconquest to the Norman Kingdom
Pasquale Corsi, Giosue’ Musca

The Ducats of Naples, Gaeta and Amalfi
Pasquale Corsi 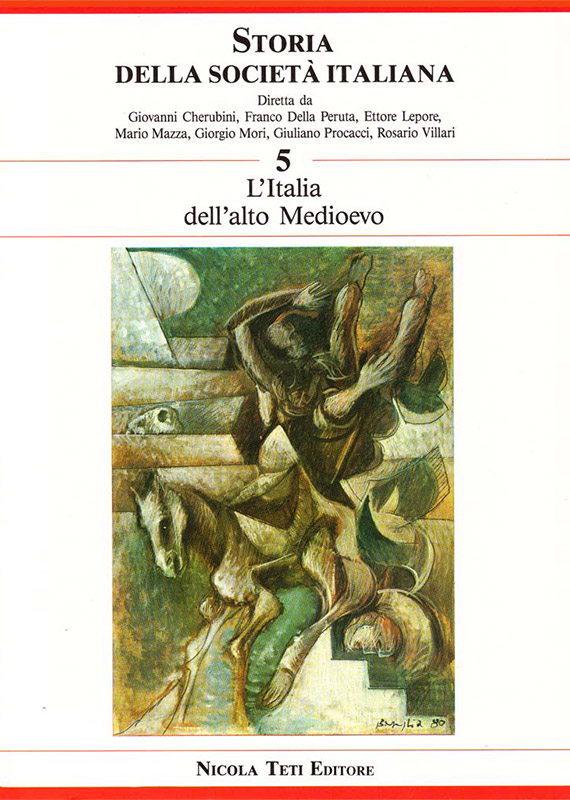