«Every human being is in a growing transition process, far from being complete, a conscious creative talent ready to rule not only the outside world but also his inner nature». Svetlana Semënova

THE BOOK: Russian Cosmism is a philosophical and cultural movement developed in Russia between the Nineteenth and early Twentieth centuries. This eclectic movement profoundly inspired some of the most important Russian personalities of the Twentieth century (philosophers, scientists, artists and writers), who were able to combine the Russian spiritual tradition with Western modern science and technology. Cosmism is based on a holistic vision of the Universe and replaces divine providence with human labour and reason as the primary means for the development of human life and civilization. With his peculiar artistic, creative and scientific capability, mankind enters an advanced stage of evolution assuming an active role in the Cosmos, exploring the Solar System and creating a strong and harmonious connection with the Universe. This book offers a dynamic and wide-ranging examination of the ideas of the most ambitious and influential Russian Cosmists such as Pavel Florenskij, Vladimir Solov’ëv e Nikolaj Berdjaev.

Svetlana Semënova was a Russian academic, a specialist in history of Russian philosophy, a literary critic graduated in philology, and a research partner at Institute of World Literature of Russian Academy of Sciences. Semënova edited Fëdorov’s first scientific collection and other Russian Cosmist’s philosophical works. 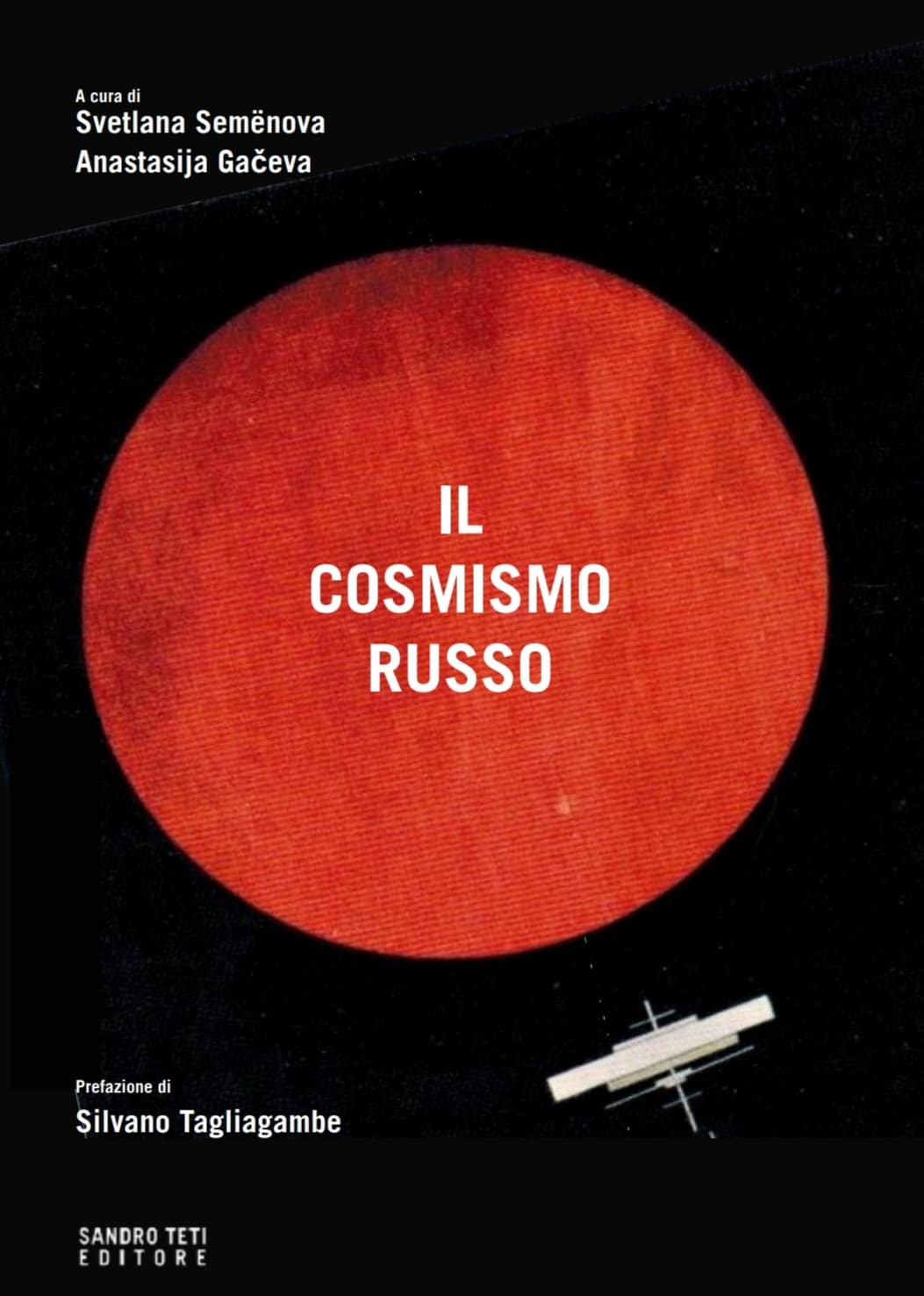