THE BOOK: New York. Early ’80s. Oscar Chudzinski is one of the lone creatures living in the emotionless megalopolis. He is a thirty-year Polish immigrant, who gave up his ambition to become a writer. His unsuccessful life radically changes when he meets a wealthy widow from the upper class and starts a sadomasochistic relationship with her. This is the first step of his social and economic rise, increased by upper class women yearning for submission. A captivating plot, a noir and grotesque fiction social marked by two murders. Oscar, “the Executioner” uses sex and domination above others to take revenge on his fallen ambitions. Limonov doesn’t judge. He describes in a rough and detailed way all the sexual practices and the animal instincts of the main participants to this masquerade: New York life.

Eduard Limonov (Dzeržinsk, USSR, 1943 – Moscow, 2020). An internationally renowned Russian writer, poet, essayist, journalist and political leader. He was a dissident both in USSR and in the West. He inspired many ideological projects and founded the National Bolshevik Party. In 1974, after spending several months in Rome while waiting to get his visa he emigrated to United states. In 1980, disappointed, he left New York and moved to Paris, then returned to Russia in 1992, after the fall of USSR. After establishing himself as a writer thanks to many successful books, Limonov became famous among the international public thanks to the worldwide translated bestseller written by Carrere. He played an important role in the post-soviet political scene and he carried out a very radical ideology who brought him to prison many times. Among his works published in italian, we can mention Il poeta russo preferisce i grandi negri (Frassinelli, 1985) and Diario di un fallito (Odradek, 2004). 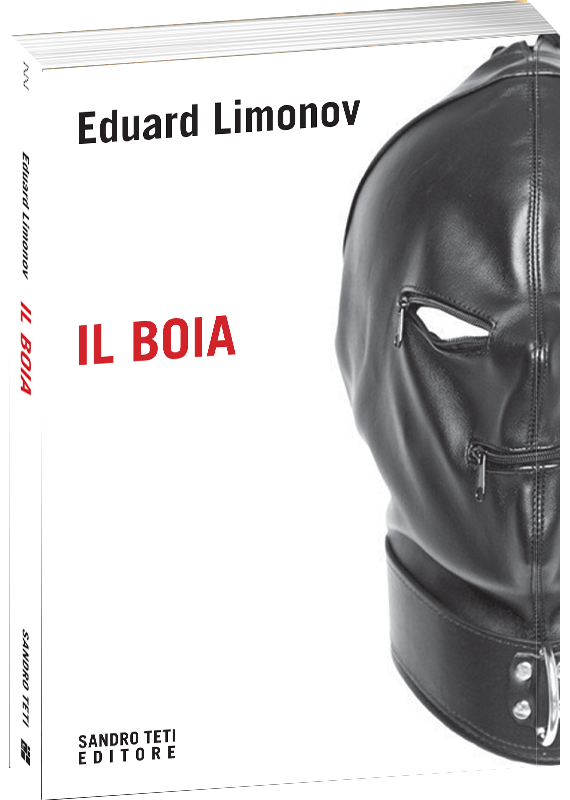