In these recent years, Azerbaijan, situated in a strategic position, on the crossroads of eventual conflicts and in the middle of the world’s greatest powers, has become an important target of cooperation for the European Union, inside the EAP (Oriental Partnership). Azerbaijan’s power resources render the country vital for Europe, too.

BOOK: It is written with the goal of describing the role Azerbaijan had in the European development and of providing readers with a useful and updated tool to learn more about international relationships of this country and the fundamental subjects it shares with the world.

EDITORS: Enrico Fassi is a researcher at the Catholic University of Milan. He cooperates with ISPI.
Michela Ceccorulli, teacher of the University of Bologna, is the author of national and international books and essays. 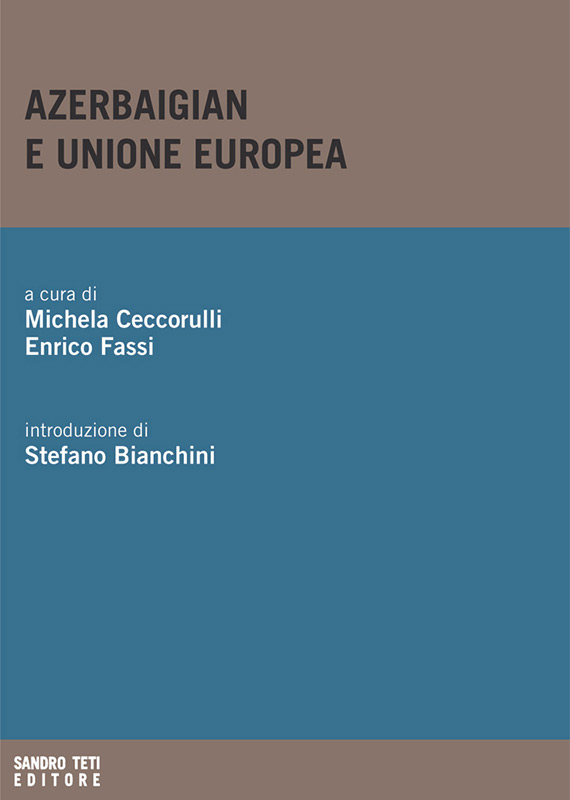